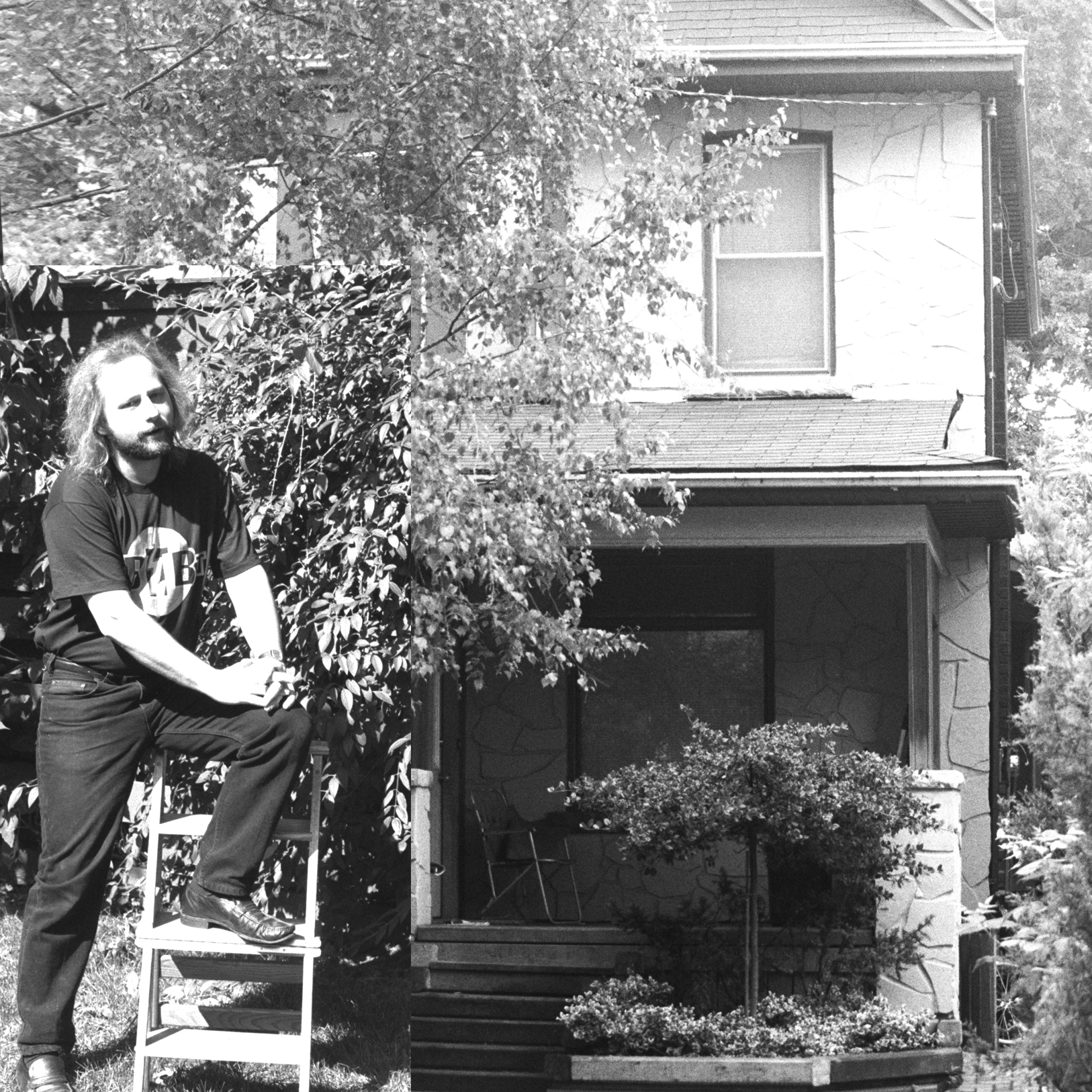 Still working as a DJ at Scotland Yard and Brandy’s, I provided background music for a bar called Hector’s. On one occasion, I was working live at this bar. Another bar owner Paul Cestnick (Branigan’s) had negotiated with the major music labels to have music

videos playing his bar, under the company name RPI Videopool, One night when I was Deejaying at Branigan’s, Paul asked me if I wanted to buy RPI Videopool. It seemed crazy to say no, especially in 1983 when Michael Jackson was king of MTV and MuchMusic, and music videos were becoming increasingly more popular.

List Of Videos Published By RPI Videopool  and MORE

RPI had the public performance rights for all songs Canada-wide, directly licensed by the owners of the music. Gone were the legal issues of getting popular music into bars, because we not only had the right to play the videos, but the right to copy them.

It came as no surprise that our services were in high demand among countless DJ/VJ video roadshows and large dance clubs. My focus, however, was on making continuous video sets like I did with the big hits for Sound Power. Two hour VJ sets on VHS went 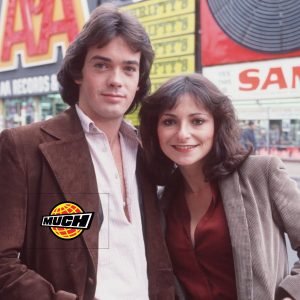 out to A&W restaurants, who were delighted to show music videos for customers to enjoy while they waited happily for their Teen Burgers.  From 1983 to 2000, Lois Logie, Bruce Richardson, Mike McGuire, Daniel Lachapelle, Eric Ayache and Eugene Francois helped my business at 39 Elmer in the Beaches the most successful it has ever been. I was even able to buy a house in the neighbourhood for $200.000

I continued working as a  DJ/VJ, playing my RPI videos at Marty Solty’s and Pete & Marty’s until 1994, when Carole and I divorced. Unlike my marriage, RPI kept going strong until 2000.

In 1998, I was ordering my duplicate VHS Tapes for RPI from Cinram when Cinram asked me to get on board as a sales representative in CD Duplication. I agreed, and started the company and website DBS Duplication offering both VHS and CD copying. The website is still running to this day, but thanks all the fancy new technology, sales certainly aren’t what they used to be. I put up the website dbs duplication